There is Never a Right Way to Ask A Poor Question 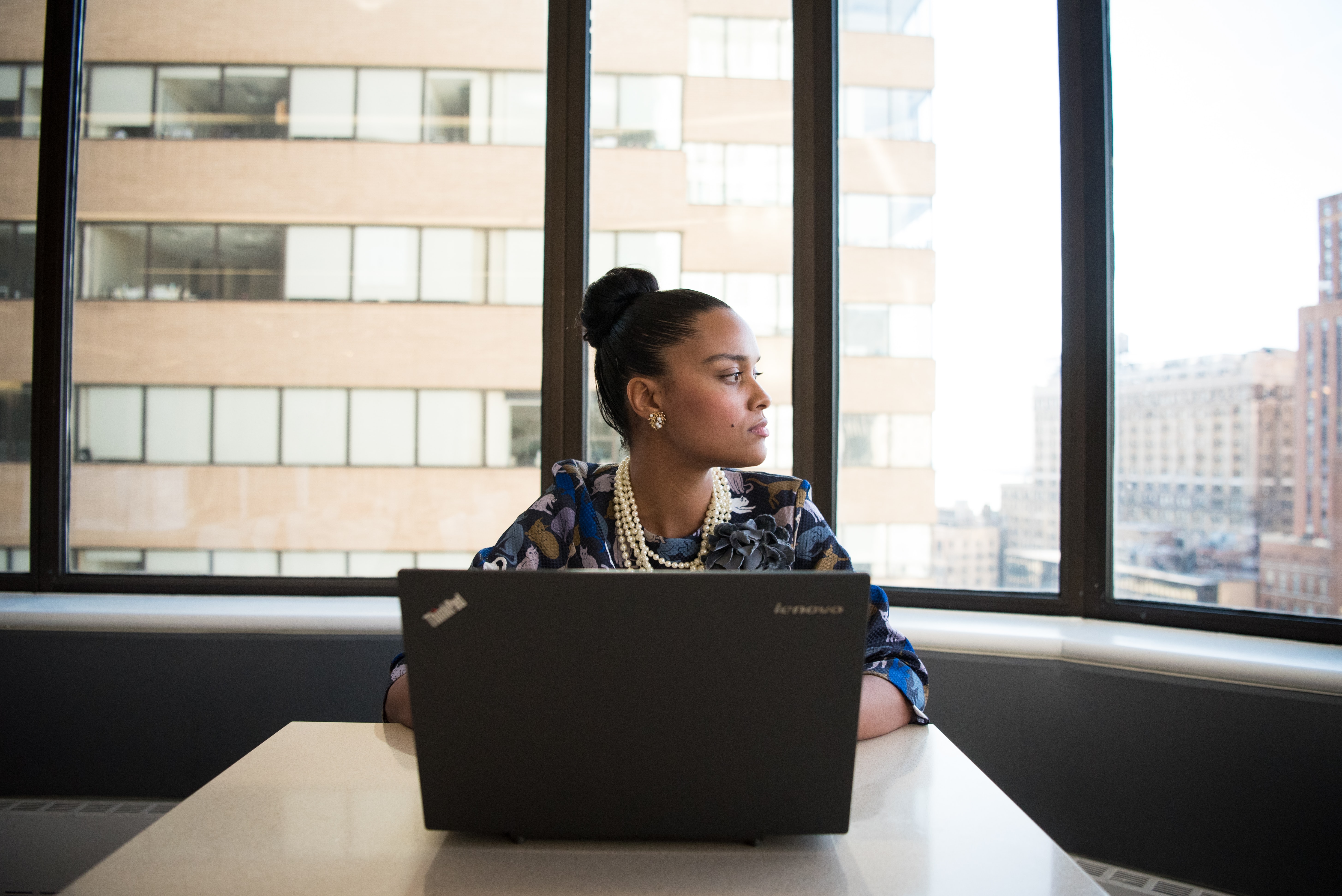 At one point in my career, I was hired as a consultant for a large organization that had a huge amount of bureaucracy and had decades of old tradition. It was apparent that most new employees were to fall in line. In fact, I even heard of the senior officers of the organization tell his team of thousands of people to, “keep your heads down and color.”

My role was to come in and help create a radical new cultural environment. It was to disrupt the norms and put new norms in place. Within the first six months, I had several people – more than is naturally appropriate – ask me a question most people wouldn’t be asked. But because I was in the position to make changes, they felt they could. They asked, “Have we beat it out of you yet?” They were asking me if the culture and bureaucracy had discouraged me so much that I finally realized I couldn’t make the change I was sent there to do.

This same unsaid question was the culture of the organization and was rarely if ever verbalized. It was one of those silent questions that everyone asked, but no one would answer out loud. Why? They were told what to do. Period. “Here are your marching orders. Now go. Do.”

Many times, as I have worked with base-level employees on how to improve their work, they said, “If management would just ask us what we felt we should do and how we should do it, we could tell them. There are so many simple fixes that could make everyone’s lives better and save money, but instead of including us, they just tell us what to do.”

For many managers and executives, this seems like a crazy idea. “What? Give them the reigns and allow them to do whatever they want?” No, that’s not what I’m saying at all. But what if asking questions could help them not only discover better answers but help them be motivated beyond what a day off would give them?

If, instead of telling our children that they need to be nicer to members of their family, what if we asked our children what they feel they should do instead? What if we let them come up with the solutions to problems they don’t realize they have? Might they have ideas that we have never thought of before? And might they be more motivated to act on those ideas? And might they be more effective than what we would have forced on them?

But this takes time! It is by far easier to tell someone what to do than to work with them, through a series of questions, to come up with their own answers (which, by the way, might be the very same answers you have already decided upon).

Granted, if you are in a life-or-death situation, the last thing you want to do is pause and ask, “Now, I know the patient is bleeding out and we only have about 20 seconds until he is going to flatline. But think back to what you learned in medical school. What are the steps we need to take?” On the other hand, if we are thinking about growing the people around us, helping them, and trying to persuade them to make good choices and then act on them, questions can be the catalyst.

I recently heard a quote that I instantly loved. “There is never a right way to do a wrong thing.” In the context of this topic, we might change this to read, “There is never a right way to ask poor questions.” Too often we want to get to the solution – our solution. Full steam ahead without caring about the full cost of our actions. So we focus on the path that has the least resistance. We tell rather than ask.

Think about it. How often has a parent berated a child for doing something that the parent didn’t agree with? “Why did you do that? What were you thinking? Who in their right mind would do that?” When this happens, what is the parent’s intent? It is not to correct the child (at least at first), it is only to seek an acknowledgment of what happened and then correct it. Too often we are trying to get to the solution but are asking the wrong questions to get there.